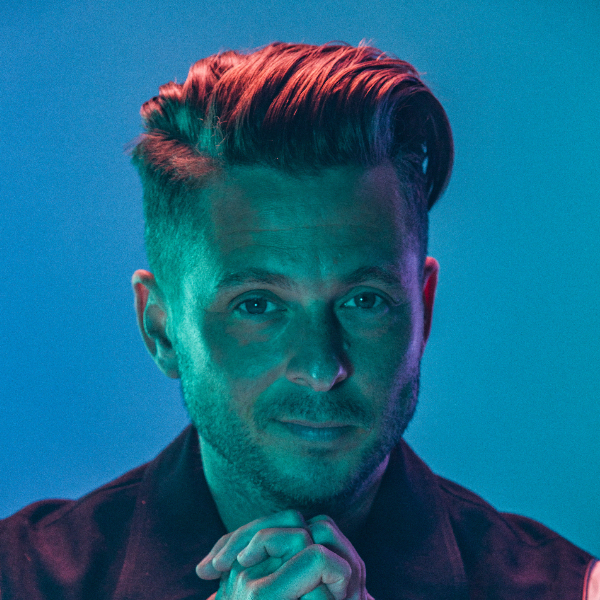 3x Grammy Award-winning songwriter and producer, Ryan Tedder, has worked with everyone from Adele to Paul McCartney, Beyonce, Taylor Swift, John Legend and Anitta in addition to being the lead singer, writer and producer of the multi-platinum selling band OneRepublic. Most recently, Ryan co-wrote and co-produced Lady Gaga and Elton John’s “Sine From Above”, Alicia Key’s “Love Looks Better”, and Anitta’s “Me Gusta Feat. Cardi B and Myke Towers”, as well as serving as an executive producer on Anitta’s upcoming album. Ryan is currently in the studio with Adele and the Jonas Brothers working on their upcoming projects. Earlier this summer, Ryan, along with OneRepublic and Kygo, released “Lose Somebody”. As a producer, Ryan received the Grammy award for “Album of the Year” for the Albums 21, 1989, and 25. As a songwriter, Ryan has received the National Music Publishers’ Association’s Songwriter Icon Award at the NMPA annual meeting, as well as the Diamond Award certified by the RIAA. Ryan is also a producer and mentor on the NBC show, Songland, which just wrapped its second season. OneRepublic released their debut set Dreaming Out Loud in 2007. The release included the multi-platinum-selling smash single “Apologize,” which shattered digital sales and airplay records worldwide and received a Grammy Award nomination. The band’s sophomore album, 2009’s Waking Up, produced the hit singles “All the Right Moves,” “Secrets” and “Good Life.” The certified-platinum album Native followed in 2013, featuring the No.1 hit and 33 million plus-selling single “Counting Stars,” along with a worldwide tour. OneRepublic released Oh My My, their fourth full-length album in 2016. During the spring of 2019, the band released “Start Again ft. Logic,” a song featured on the soundtrack for the Netflix drama 13 Reasons and “Connection” which was part of FCA’s Summer of Jeep campaign. OneRepublic has amassed 5B streams on Spotify to date. OneRepublic’s tracks, “Rescue Me,” “Somebody To Love”, “Wanted”, “Didn’t I”, and “Better Days” from their upcoming album, Human, are out now. OneRepublic most recently released “Wild Life”, which appeared in Disney+’s original movie, Clouds.