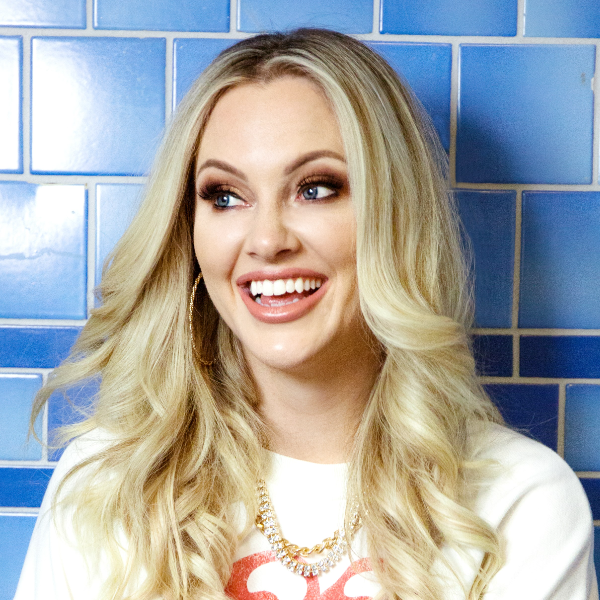 Entre-pertainer, comedian, motivator and social media superstar Nicole Arbour was named one of the Top 10 Most Powerful Women of 2021 by Yahoo News, and the number one “Influencer to Follow in 2020 by Yahoo Finance. Known as the captain of the all truth, no excuses, cheer through anything #GOTEAM movement, Nicole has been awarded an honorary Star on the Hollywood Walk of Fame for “Special Achievement in Social Media” after her hard-hitting, truth-based comedy and motivational video commentaries have racked up more than 1-billion organic video views.