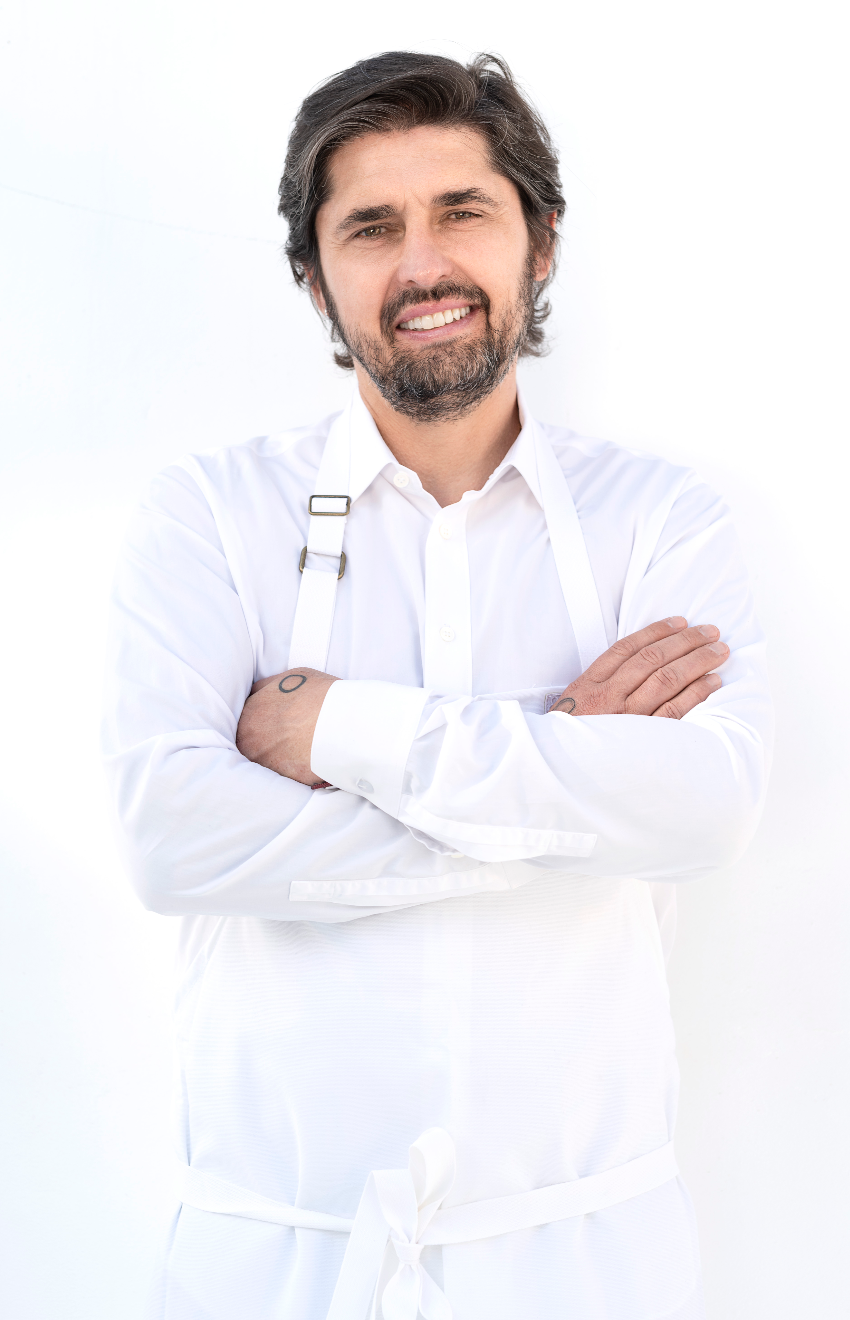 Chef Ludo Lefebvre is on of LA’s most influential chefs, known for his inventive, refined cooking at Trois Mec, which has been named as the Best New Restaurant (2013) and No. 1 Restaurant in Los Angeles (2014 & 2016) by LA Weekly and earned its first Michelin Star in 2019. In 2015, LA Weekly named Ludo, Best

Chef Ludo Lefebvre currently has no upcoming sessions.
Connect to get notified when more are announced.

Looking to book a private group session? Fill out the request form and one of our Bright coordinators will follow up with you